Late 2014, we opened our doors to a handful of a/v journalists to show them how our new Prestige Series is "Crafted in Canada". As a result, one beautiful video and five fantastic articles were published. Take a look!

Click through each of the below links to read about each of the journalists' experiences at Paradigm headquarters: 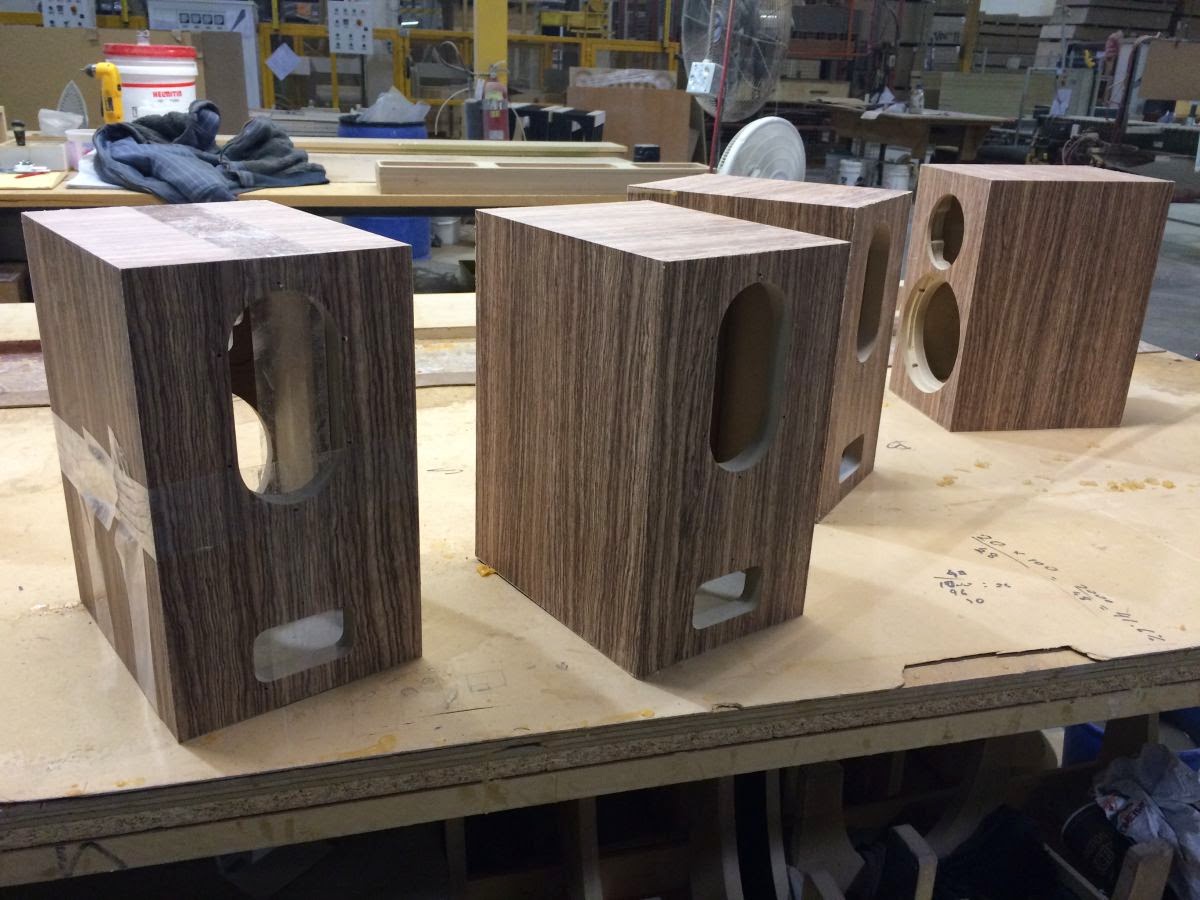 Dennis Burger, HD Living:
"...manufacturing is usually such an ugly, industrial process. Even the most beautiful final products go through their gangly, awkward phases as they’re being refined from raw materials to final product. But there’s something about the Paradigm process that runs contrary to this. Even in such a raw, folded states, the blocks of wood that would eventually be sanded and sprayed and filled with electromechanical components to become a Prestige speaker were tantalizingly beautiful in and of themselves. And indeed, as those little monoliths pass through different hands as they travel around the factory, they retain an essential beauty during each step of the process. I’m sure that’s not intentional. But it makes me appreciate the final product even more."

... Click here to read more on this story from HD Living

Heather Sidorowicz, Residential Systems:
"Paradigm is one of those rare companies that doesn’t seem to be standing in its own way. One arm

is offers Shift products (headphones, soundbars, and powered speakers) and the other arm is creating high-end luxury speakers. The result is one great big hug of outstanding audio. They’re playing the game from both angles instead of fighting the trends of the world (great soundbars while building better speakers). With the finest ingredient and great care for the process. It appeared to me that Paradigm has created a recipe for success."

... Click here to read more on this story from Residential Systems

"There are many other benefits to making the product in Canada. The company has control over all phases of manufacturing. For instance, it's able to wind voice coils and crossover inductors with exactly the right number of turns of wire. Having R&D and manufacturing in one building compresses the engineering process. For example, engineering staff can make a prototype basket for a driver on a 3D printer, then build up the entire driver and system, then evaluate performance in the anechoic chamber. Early on, it looks like the Prestige Series is a hit."
... Click here to read more on this story from WiFi HiFi

Piero Gabucci, Secrets of Home Theater & High Fidelity
"If I ever had to describe Canada’s most significant trait, I’d say it is modesty. Not in the bashful or 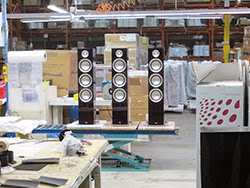 apologetic kind of way, but rather in the quiet, proud confident way. In fact, Paradigm’s new moniker is “Crafted in Canada” instead of the more boastful, “Made in Canada” (or North America). Canadian modesty precludes boasting about an accomplishment; they’d rather show you than tell you. That’s what comes to mind when I look at the new Prestige speaker line and the impressive home of Paradigm in Mississauga, a neighboring city to the metropolis of Toronto, Ontario. It was a treat to tour the facility, watch the process of design, fabrication, and assembly of the Prestige Series."

... Click here to read more on this story from Secrets of Home Theater 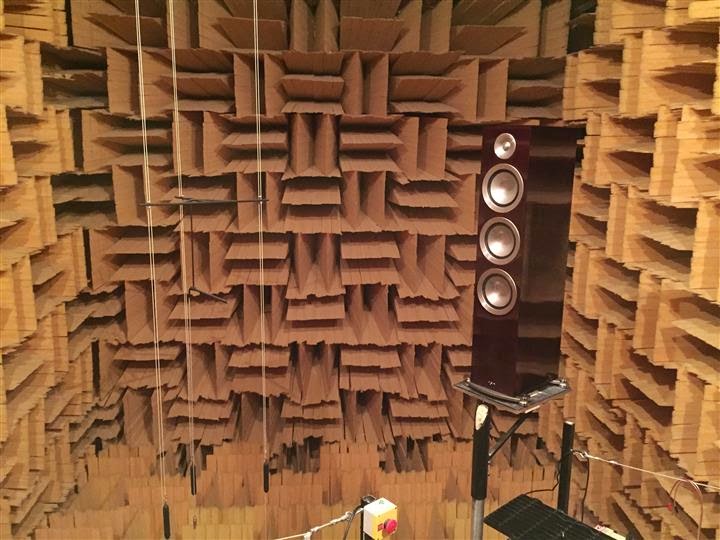 Suave Kajko, Canada HiFi
"There is no question that Paradigm is exceedingly proud that the new Prestige Series is crafted in Canada.  Developing a new speaker range that offers the same amount of visual value and the same amount of performance, if not better, than competing brands that are made in China was quite difficult but the Paradigm engineering team rose up to the occasion.  Paradigm estimates that its cost to produce the speakers locally is somewhere between 20 and 30 more than it would be compared to manufacturing in China... One thing is for certain – we can’t wait to get our hands on these speakers so that we can put them through our series of listening tests."
... Click here to read more on this story from Canada HiFi